Mojo Picks: Around the World

Mojo Picks: Around the World

This month, we are featuring middle-grade books about different cultures and countries around the world. Here are our selections: 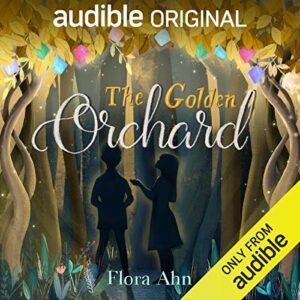 The Golden Orchard by Flora Ahn and performed by Kathleen Choe is a totally unique inter-generational time/travel for middle-grade readers that is full of Korean food and culture. It is hands down one of the best time-travel stories ever. LSB
Buy 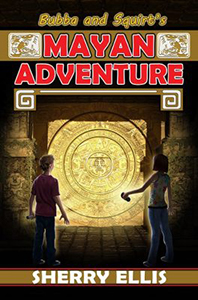 Bubba and Squirt’s Mayan Adventure by Sherry Ellis: This second book in the Bubba and Squirt series brings Bubba and Squirt to the ancient Mayan site of Altun Ha in Belize. There they must solve the mystery of who has been stealing ancient artifacts.  The book includes elements of Mayan culture and history and is educational as well as entertaining.
Buy 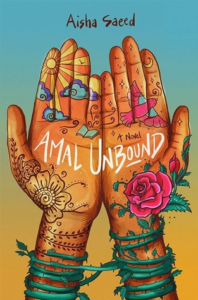 Amal Unbound by Aisha Saeed:  As the oldest sister, Amal is responsible for caring for her younger sisters while her mom recovers from giving birth to another girl. As responsible as she is and as caring as she is, Amal can’t help but feel cheated that she has to quit school to help at home. She wants to go to college and be a teacher. The unthinkable happens in the market one day. Amal is in an accident with the town’s equivalent of the Mafia boss. Amal doesn’t show the proper respect. The boss takes out his anger on her by forcing her family into giving her to him as an indentured servant to earn back the money her father owes. Amal’s life is turned upside down and her hopes of one day being a teacher seem gone forever.

This powerful story is even more poignant when we realize that it is set in modern-day Pakistan, not one hundred years ago or even 50 years ago. -KZ 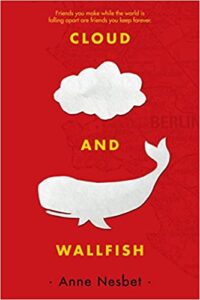 Cloud and Wallfish by Anne Nesbet:  This story transports the reader behind the Iron Curtain into East Berlin in the year 1989. From the first chapter, Noah’s world is turned upside down as he enters an unfamiliar country where rules dictate everything and if those rules are broken it can mean life or death. It’s a story of espionage, intrigue, friendship, and history that is woven into a personal account of what it was like to live in East Berlin just before the collapse of the Berlin Wall. -DDA 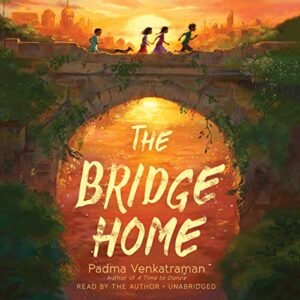 The Bridge Home by Padma Venkatraman

Life is harsh in Chennai’s teeming streets, so when runaway sisters Viji and Rukku arrive, their prospects look grim. Very quickly, eleven-year-old Viji discovers how vulnerable they are in this uncaring, dangerous world. Fortunately, the girls find shelter–and friendship–on an abandoned bridge. With two homeless boys, Muthi and Arul, the group forms a family of sorts. And while making a living scavenging the city’s trash heaps is the pits, the kids find plenty to laugh about and take pride in too. After all, they are now the bosses of themselves and no longer dependent on untrustworthy adults. But when illness strikes, Viji must decide whether to risk seeking help from strangers or to keep holding on to their fragile, hard-fought freedom. -LT