New MG Book! A Comb of Wishes by Lisa Stringfellow

New MG Book! A Comb of Wishes by Lisa Stringfellow 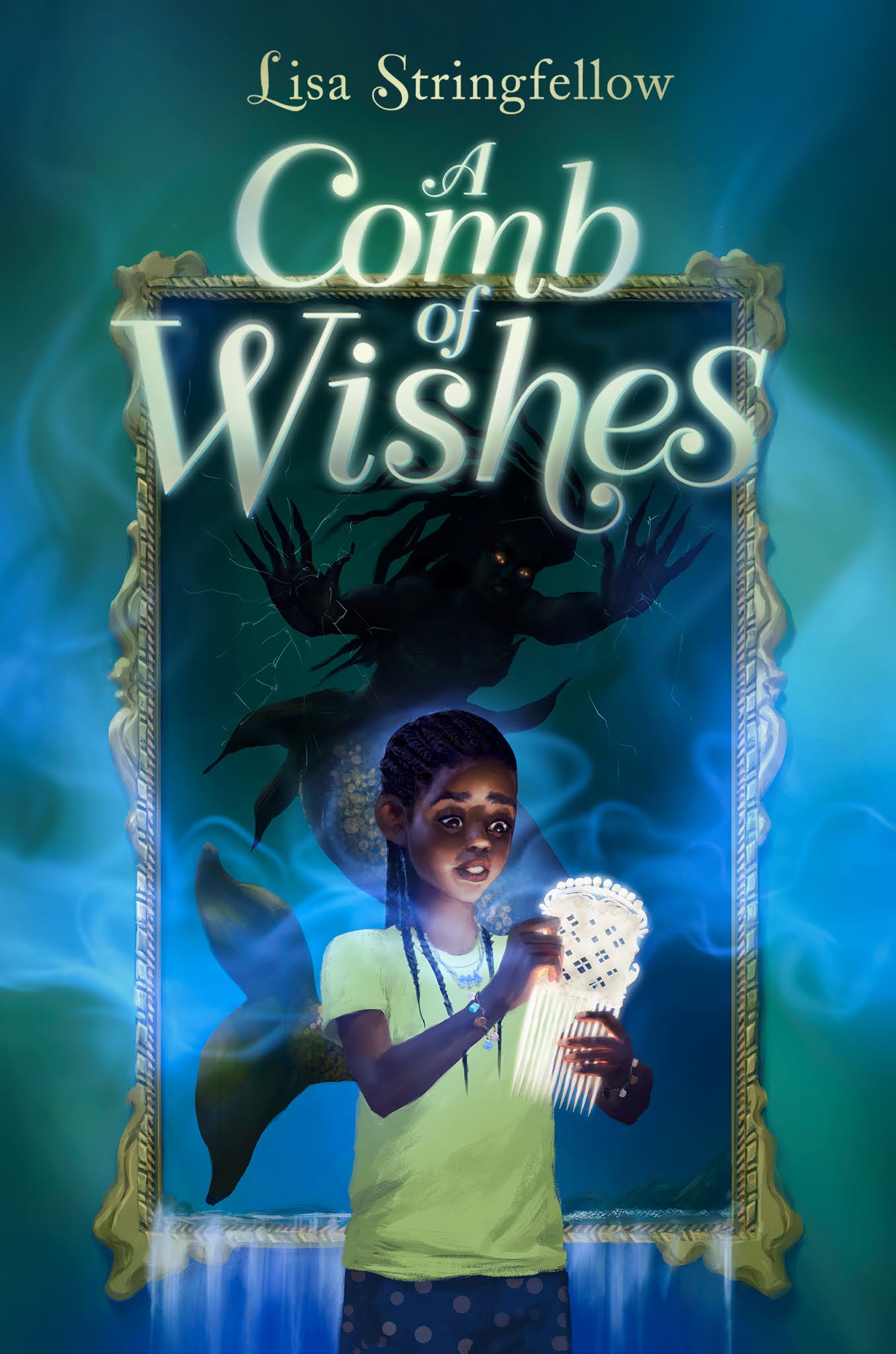 g books I’ve read in a while.

Set in the Caribbean and rich with culture and folklore, the book is a journey of recovery and resilience. When Kela and her friend Lissy stumble across an ancient-looking comb in a coral cave, Kela brings it home as her very own treasure. But far away deep in the cold ocean, the mermaid Ophidia can feel that her magical comb has been taken. Despite her hatred for all humans, her magic requires that she make a bargain: the comb in exchange for a wish, but what Kela wants most is for her mother to be alive. And a wish that big will exact an even bigger price . . .

Stringfellow weaves a story of historical folklore with contemporary situations and authentic characters. The magical elements were integrated so naturally into the Caribbean world Lisa built they were wonderfully believable. The reader will leave with feelings that hope can overcome grief.

About the author: Lisa Stringfellow writes middle grade fiction and has a not-so-secret fondness for fantasy with a dark twist. Growing up, she was a voracious reader, and books took her to places where her imagination could thrive. She writes for her twelve-year-old self, the kid waiting to be a brown-skinned hero of an adventure, off saving the world. Lisa’s work often reflects her West Indian and Black southern heritage. Lisa is a middle-school teacher and lives in Boxton, Massachusetts, with her children and two bossy cats.