HOPE IN THE HOLLER 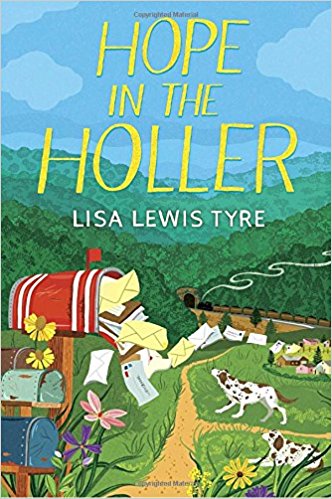 The poignant–and funny–story of a girl trying to be brave and find her place in the world after she’s sent to live with scheming relatives.

Right before Wavie’s mother died, she gave Wavie a list of instructions to help her find her way in life, including this one: Be brave, Wavie B! You got as much right to a good life as anybody, so find it! But little did Wavie’s mom know that events would conspire to bring Wavie back to Conley Hollow, the Appalachian hometown her mother tried to leave behind. Now Wavie’s back in the Holler–and in the clutches of her Aunt Samantha Rose. Life with the devilish Samantha Rose and her revolting cousin Hoyt is no picnic, but there’s real pleasure in sleeping in her own mother’s old bed, and making friends with the funny, easygoing kids her aunt calls the “neighborhood-no-accounts.” With their help, Wavie just might be able to prevent her aunt from becoming her legal guardian, and find her courage and place in the world.

* “This is a masterpiece of middle grade fiction, at once summoning the timelessness of life in rural America while blending in modern elements. . . . Wavie’s sincere narration and upbeat optimism carry her through the dark mysteries surrounding Conley Holler, and her close friendships with Gilbert and Camille are reminiscent of the young leads in J.K. Rowling’s wizarding novels. Meanwhile, Samantha Rose is a devious villain worthy of a Roald Dahl novel. . . . With well-written prose, a masterfully realized world, and characters that linger long after the novel closes, this is a must-purchase.”—School Library Journal, starred review

LAST IN A LONG LINE OF REBELS 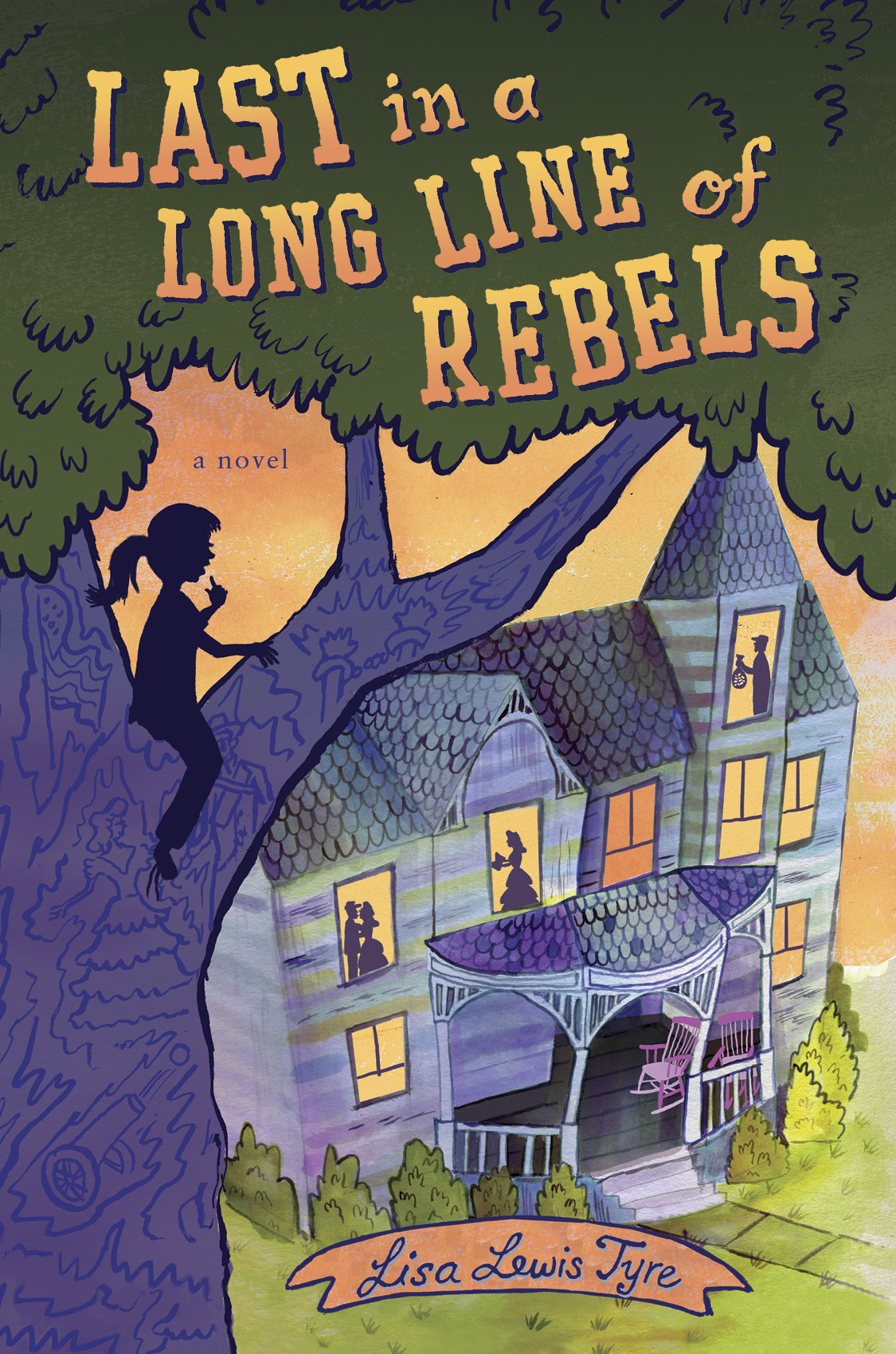 When Lou and her friend Benzer pray for an exciting summer, they get more than they bargained for—after all, exciting can mean a lot of different things. Before Lou knows it, the county is planning to take her house, and, in order to save it, she’s masterminding a late-night book heist in hopes of solving a mystery about a cache of stolen Civil War gold. Who stole the gold? Why, her own notorious great-great-grandfather. As Lou digs into her past, she’s shocked to find that her relatives included rebels, slave-owners, and possibly even a murderer! It’s enough to make her wonder why people even like history. Then Lou uncovers an ancestor’s Civil War diary. She finds herself immersed in the story of her colorful family’s changing stance on the war, led by an abolitionist aunt, and she learns of the value of being a rebel for the right reason.

Lisa Lewis Tyre’s debut novel brings delicious, laugh-out-loud life to this small Tennessee town and is full of intriguing mystery and memorable characters. As Lou comes of age in this formative summer, she discovers the past is never very far behind us, that it’s never too late to fight injustice  —  and that she inherited a lot more from her family than their junk pile business.