MG Book Launch: REA AND THE BLOOD OF THE NECTAR

MG Book Launch: REA AND THE BLOOD OF THE NECTAR 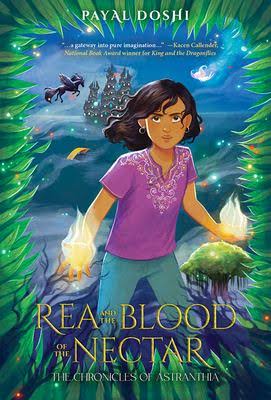 Congratulations to Payal Doshi on her middle grade adventure, Rea and the Blood of the Nectar. Rea discovers that she is a princess with magic! Only she has no idea how to use it. She must solve clues that lead to her missing brother, find a way to rescue him, and save Astranthia from a potentially deadly fate. It’s a South Asian adventure that appeals to everyone. I asked Rea about her own writing adventure.

What was your inspiration for Rea and the Blood of the Nectar?

When I sat to write this book, I wondered if Lyra Belacqua, Harry Potter, and Nancy Drew can have incredible adventures, why can’t a girl from India have them too? As a kid, I loved to read but I never saw myself in books. A girl like me never got to be the hero, have magic, or save a realm. I wanted to change that. So, I decided to write a fantasy story rooted in Indian culture that had kids from India who went off on thrilling adventures and became heroes. It’s a story I would have loved to read as a kid and one in which I saw myself. Diverse representation, especially South Asian representation, is a mission close to my heart. I believe all kids should see themselves represented in books because each kid should know that they can be the heroes of their own stories. I wanted South Asian kids to feel seen when they read my book, feel joy and pride for their culture, and know that their stories deserve to be celebrated. At the same time, I wanted to write a story that all kids would enjoy regardless of color, race, nationality, and culture. So, there’s a mystery that needs solving along with an exciting quest, a ticking clock, dark family secrets, unforgettable friendships, a fantastical world, and my favorite, magic! 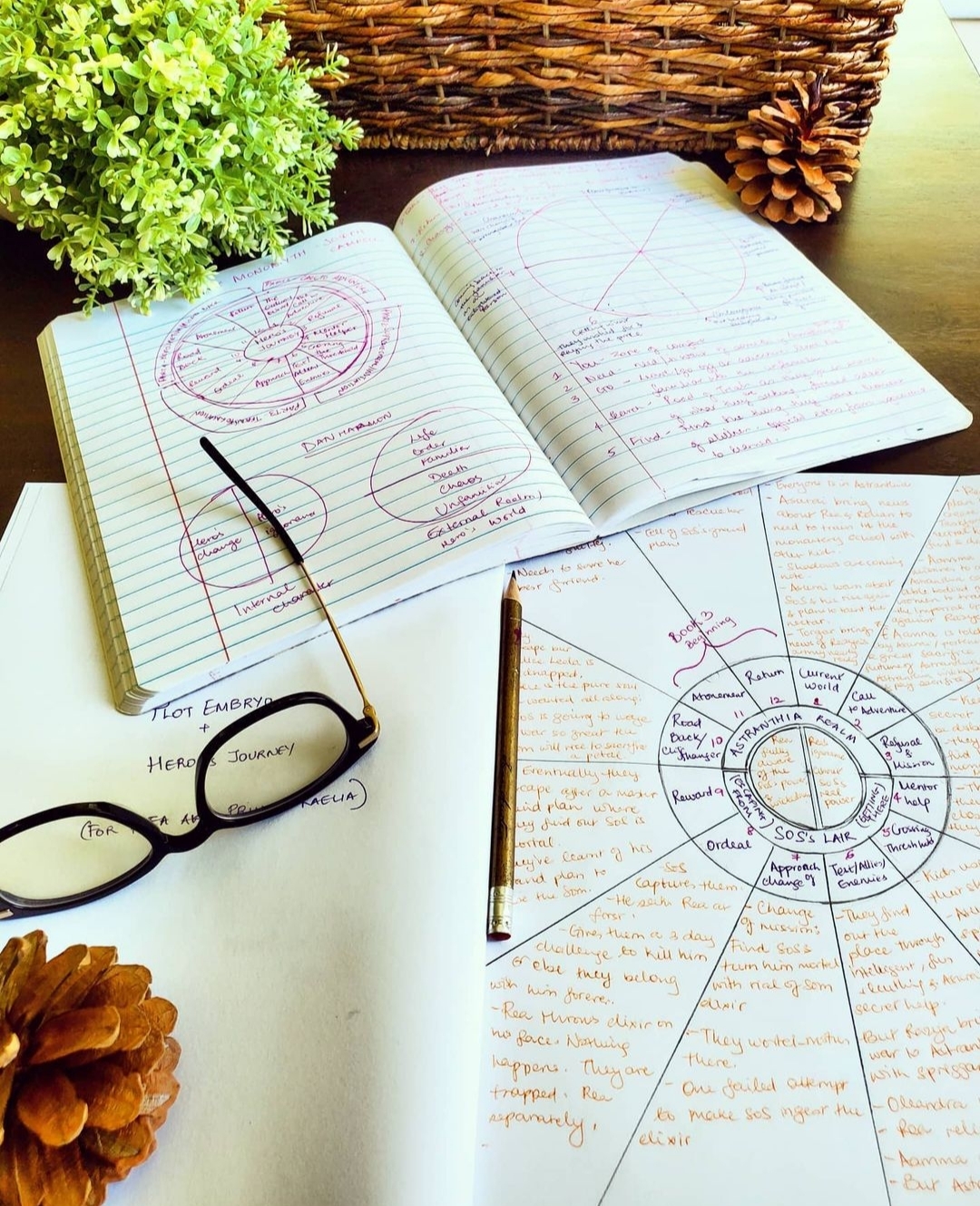 What was your favorite part about writing the book?

The worldbuilding, Rea and Leela’s friendship, the prophecies! But my favorite part to write was Chapter 18: The Sea of Serpent Lilies. It was a scene I knew I wanted to include in the book very early on and it came to me almost fully formed. It’s also a pivotal part of the book – I don’t want to give too much away – but it’s where we see Rea and her friend Leela navigating these deadly magical waters in an attempt to find Rea’s missing twin brother Rohan. The scene gave me the opportunity to show Rea and Leela’s fear and courage in the face of battling the scary serpent lilies while their boat was in danger of being eaten up and them potentially dying! I love writing action scenes and this one had action, drama, a cliffhanger, and the first sprinklings of magic! Although this scene went through its fair share of revisions, it remains one of the few scenes that stayed pretty close to its original content. I also really enjoyed writing the chapters and scenes with the villain in the book. Villains are such fun to write especially since they’re not a goody-two-shoes character and as a writer, I could get creative with their backstory to inform why they became who they became.

What’s one thing you’d like kids to take away after reading your book?
What I hope for is that kids from all backgrounds see my book as an exciting fantasy story (not one only meant for South Asian kids) filled with characters that can relate to and hopefully love reading about. I also hope that South Asian kids feel seen when they read this story, know that their stories and culture deserve to be shared and celebrated and that they too can be heroes who go on incredible adventures and save realms.